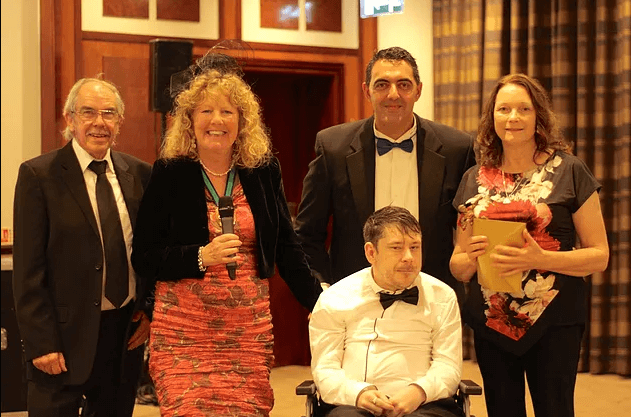 Unsung legends had their spot in the spotlight at an exceptional Red Carpet Awards night to praise and celebrate the individuals who go the additional mile to make others live a more comfortable life.

Their son nominated them because for 30 years of caring and fostering for children in Sheffield including two little brothers who are very poorly, they now deserve to be awar.ded for there contributions 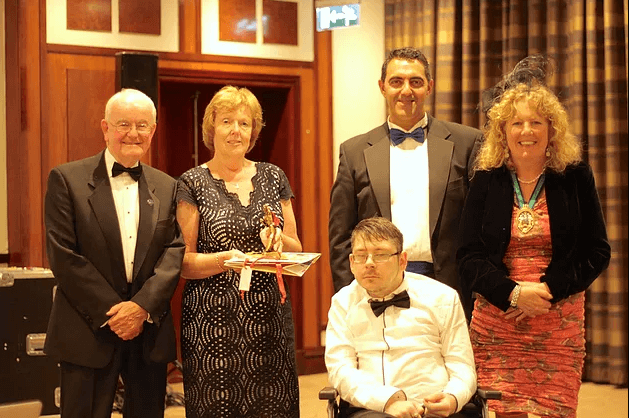 Bluebell Wood Children’s Hospice cares for children and young adults with life-shortening and life-threatening conditions. We are currently supporting around 250 families, both in our hospice and in family homes. In just one year, Bluebell Wood provides more than 50,000 of hours of care.
We support the whole family through the toughest of times, including end of life care and treatment, music therapy, counselling, sibling support groups and home visits.
It costs more than £4m to keep our doors open for families across South Yorkshire, North Nottinghamshire, North Derbyshire and part of North Lincolnshire. Bluebell Wood receives around 10% of its funding from government sources. We are one of only 53 children’s hospices nationall​​​​​​​ 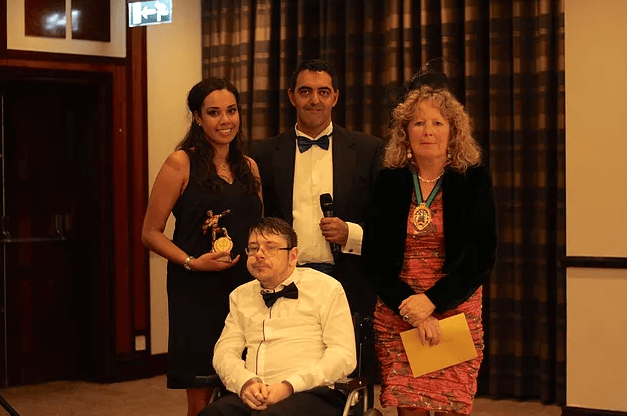 Kris Travis was a British wrestler who passed away from cancer at just 32 in 2016.

He was a Patron of Cavendish Cancer Care and did lots of fundraising for us.

So far, in his name we have seen around £10,000 raised from all over the world. We have even been supported by huge WWE stars in the USA. 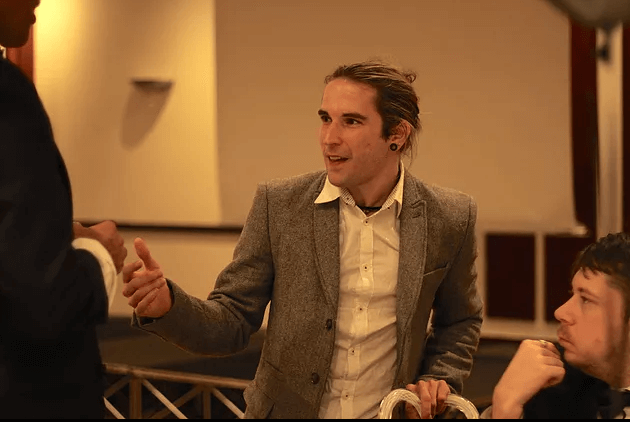 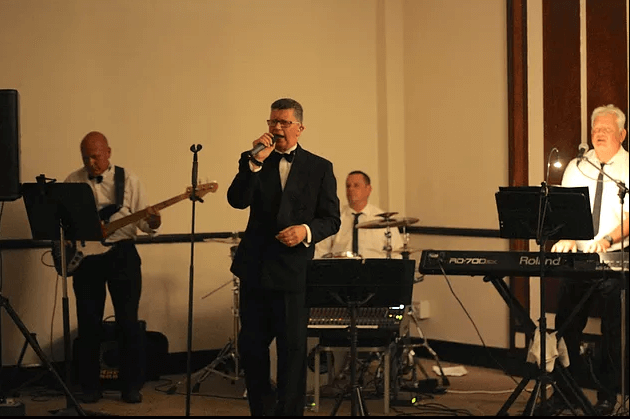