celebrate those who go the extra mile in their communities. 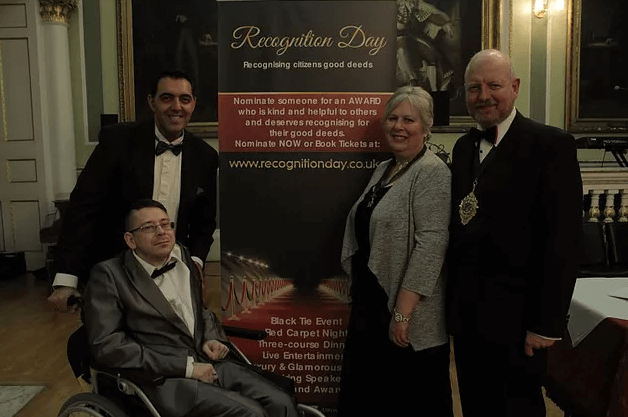 The result was the glittering Doncaster Recognition Day, held at the Mansion House on Wednesday, January 20, which attracted more than 50 guests 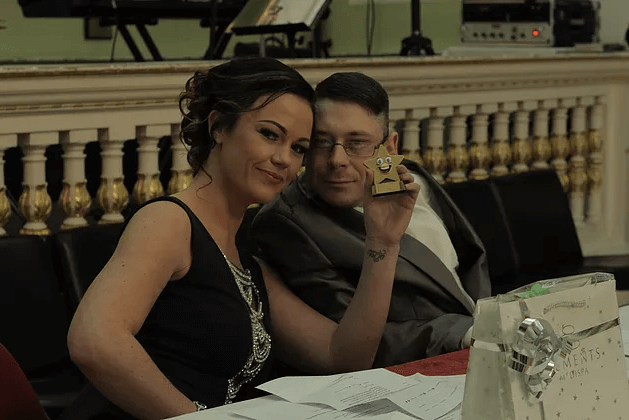 Shane, of Hexthorpe, said: “There was a nurse in particular who looked after me in hospital and I promised her I would organise an event like this as a thank you. “We need an event like this from time to time. When you give gratification, it is the best feeling in the world.” 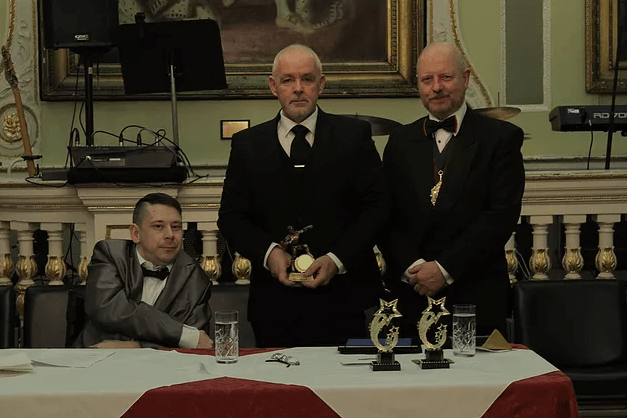 Cantley resident Tony Sheppeck was handed the Goodwill Citizen Award. His citation described how he has previously battled cancer and recently walked from Robin Hood’s Bay on the east coast to St Bees on the west coast with his son Ryan and a friend to raise £10, 500 for Weston Park Hospital in Sheffield.​​​​​​​ 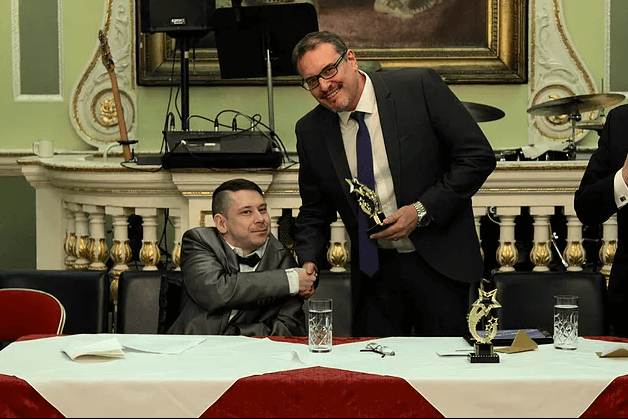 Doncaster-based Legacy Church took home the Goodwill Business Award. Their citation told how they help vulnerable students at Doncaster College to pay for gas and electric cards and provide gifts and toys for the children’s ward at Doncaster Royal Infirmary.​​​​​​​ 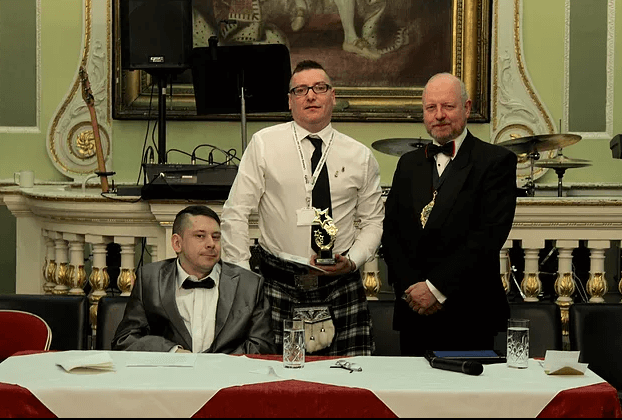 The goodwill charity award went to SSAFA The Armed Forces’ Charity based at Scarborough Barracks in Balby in recognition of their work to help ex-servicemen and women.

“We need an event like this from time to time. When you give gratification, it is the best feeling in the world.”